After cycling a lot as a child, I then didn’t get back in the saddle until 2013 when I was persuaded to take on the London Duathlon in Richmond Park. I wobbled my way around the Super Sprint distance and have since gone on to complete London to Brighton and RideLondon 100 multiple times, as well as venturing off-road for some muddy adventures!

Now that I have rediscovered the wonderful world of exploring on two wheels and the sense of freedom it gives me, I’m keen to complete more cycling challenges – let me know if you have any great suggestions. 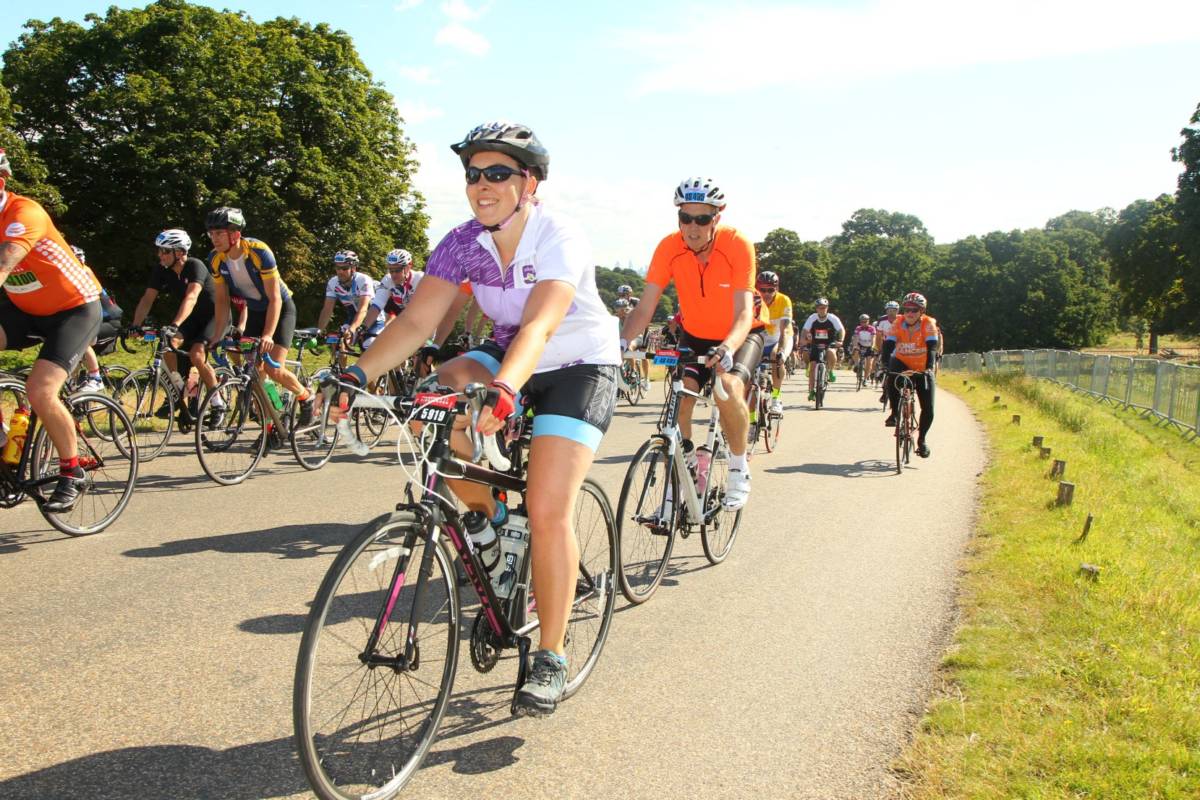 Mountain biking in the Forest of Dean

Cycling in the Lake District

July Goals – To Ride or not to Ride

Why Spinning is great Cycling training

Cycling with a Club

How Healthy Start Holidays Helped me Face my Fears

I am a Duathlete: London Duathlon recap