Turning 29: Yoga up the Shard

For my birthday this year, I wanted to do something active but fun – I toyed with the idea of running Brighton Half Marathon again as it was actually on the 28th February, my very birthday! However, I am definitely not in half marathon shape at the moment and having had such an amazing experience last year, I didn’t want to do the race again and spoil those perfect memories.

When I was at the OM Yoga Show last November, I visited the Yogasphere stand and on a whim bought a voucher for Yoga up the Shard as they had a pretty good deal on. It was only later that I thought it would be a great way to celebrate my birthday!

So it was that bright and early on Saturday, I bundled my sister and I onto the train with travel mugs full of tea and attempted to wake up on the short journey to London Bridge. We met my friend Jo at the entrance to the Viewing Gallery for the Shard (visitors can pay £25 to go up normally and enjoy the views), along with lots of other sleepy yogis in leggings, bundled up against the cold.

It took two lifts to get us to the top of the Shard, or the 72nd floor to be precise! When we walked out onto the viewing gallery the wide-open vista across London took my breath away. It was a beautiful morning and despite the haze I could spot all the key London landmarks – Tower Bridge, St Pauls, the Gherkin – at a height of 1,016ft (310m), the Shard is the tallest building in Europe with 360 degree views over London for up to 40 miles! 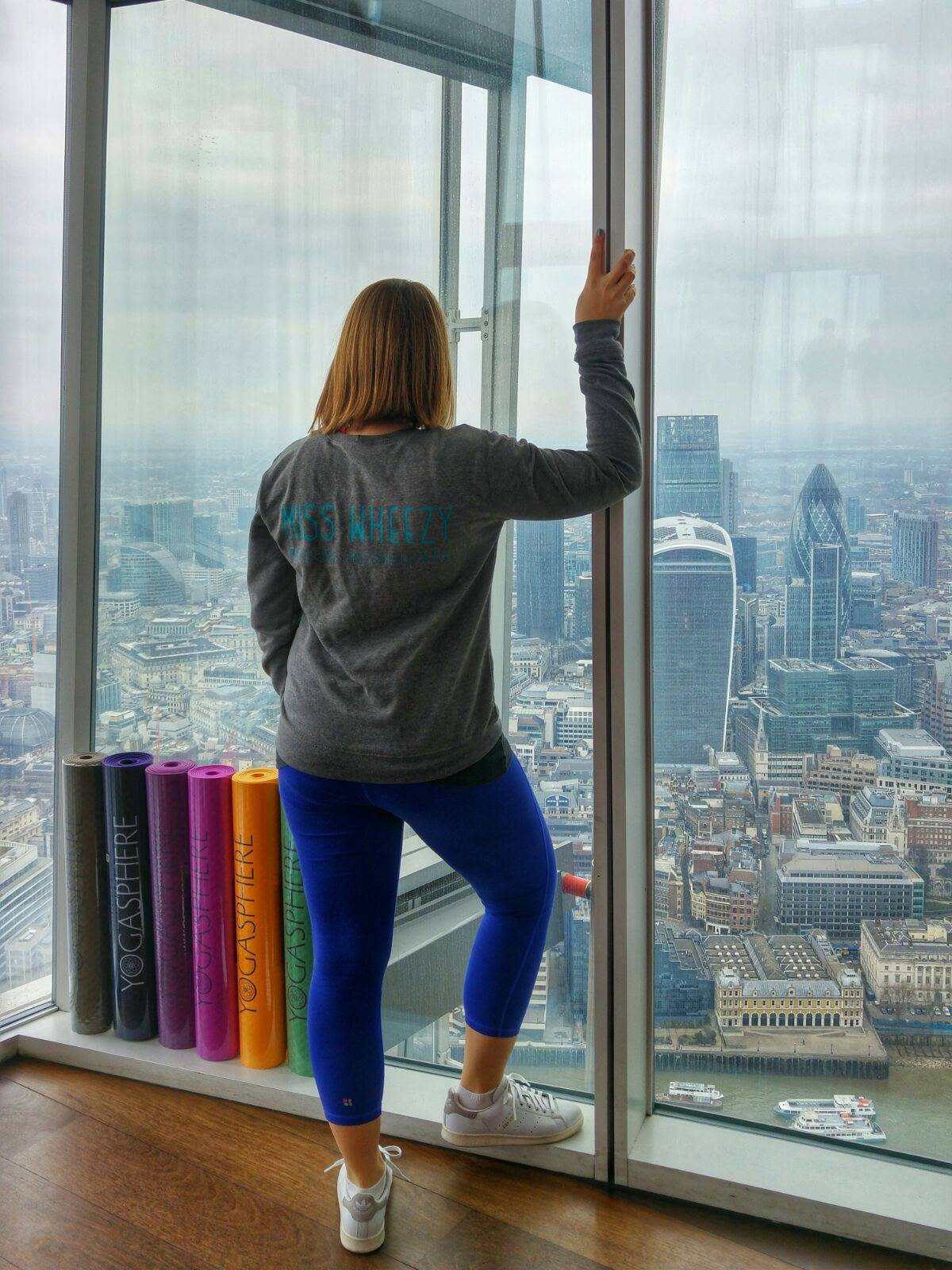 Mats were laid out on three sides of the building with the main instructor at the front, and two assistants on each side to ensure that everyone could see the moves being demonstrated. At 8:30am the class began, slowly bringing quiet and focus to the group who had all been excited and hyped up by the fantastic location for our yoga.

The class was very beginner friendly, not too fast-paced and with plenty of hands-on correction and guidance from the assistants who moved through the group. It was a fun and inclusive class that didn’t take itself too seriously – our teacher made jokes and encouraged us all throughout – but still left us feeling like we’d worked hard and earned out photo break afterwards! 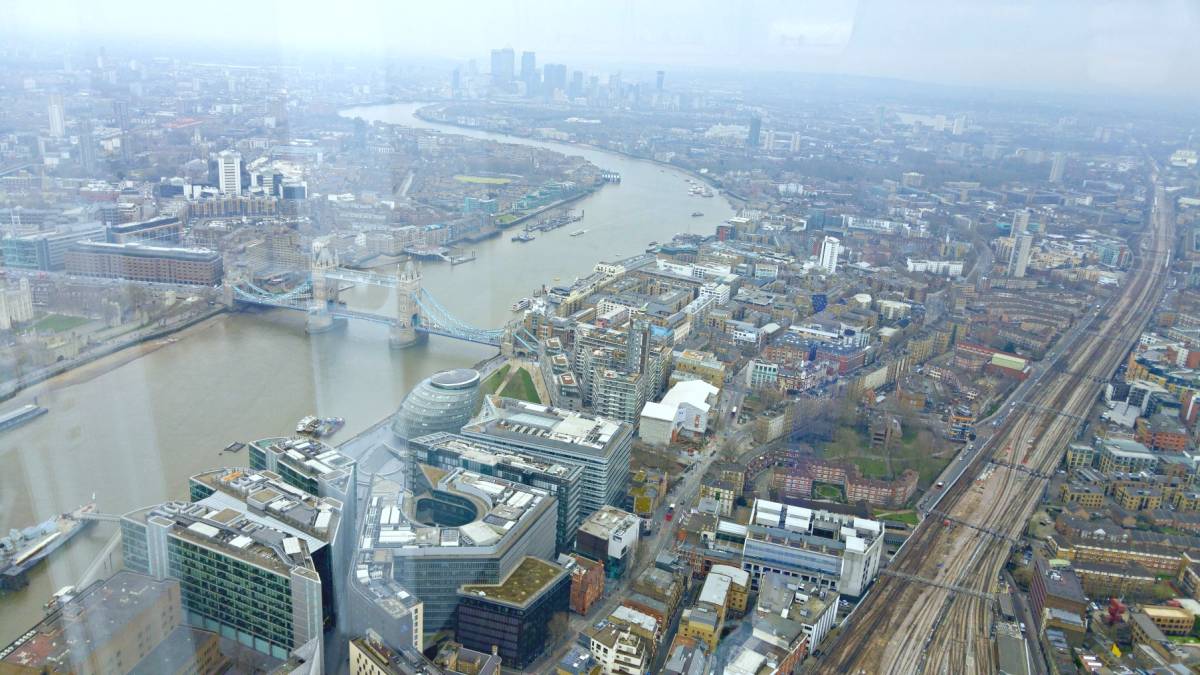 Jo, Pippa and I took many, many photos! We even ventured up to the open-air viewing platform, where Yogasphere hold the class on hotter summer days, exposed to the elements and sounds of the city below. The last weekend in February it was rather freezing, but an amazing feeling to be so high up and outside!

We weren’t rushed at all to leave after the class, in fact the instructors helped us to take photos and encouraged those brave enough to attempt a handstand against the glass – I must admit I couldn’t muster up the courage to do that! I wouldn’t say I was the best at dealing with heights but the View from the Shard wasn’t a problem – the City looked like a little model village below. There was only one point during the class when I had to close my eyes, during a wide-legged forward fold. I looked through my legs at the upside down London, the sky and planes passing overhead and squeezed my eyes shut! 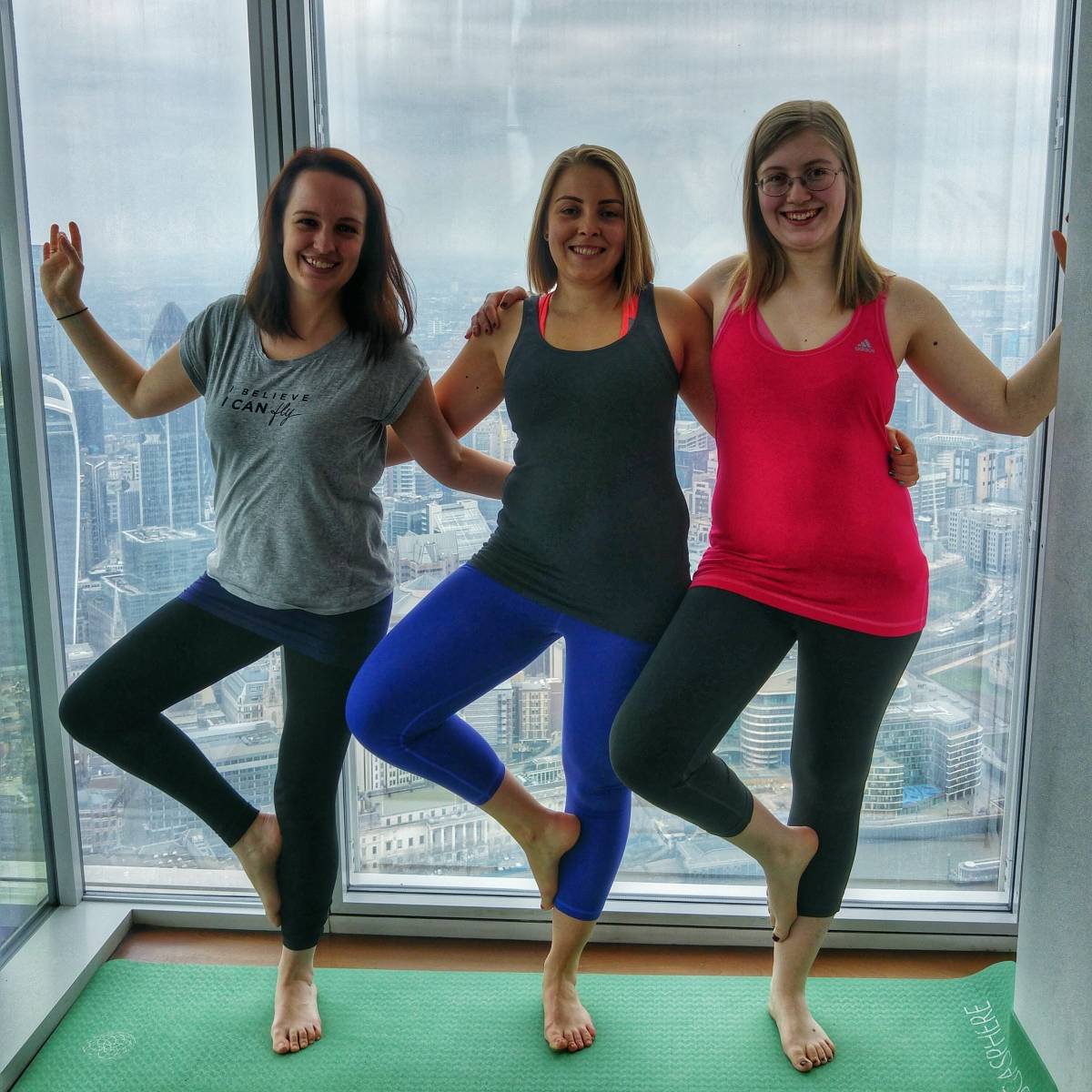 Generally though, it was such a breathtaking experience and by far one of the most memorable yoga classes I’ve ever taken. It was a fantastic way to celebrate turning 29 and I definitely recommend giving it a go. At £40 per class, Yoga at the View from the Shard is not much more expensive than simply heading up as a member of the public, and a lot more fun! All yoga mats are provided, as well as a little goody bag with some Vita Coco, snacks and discount leaflets. 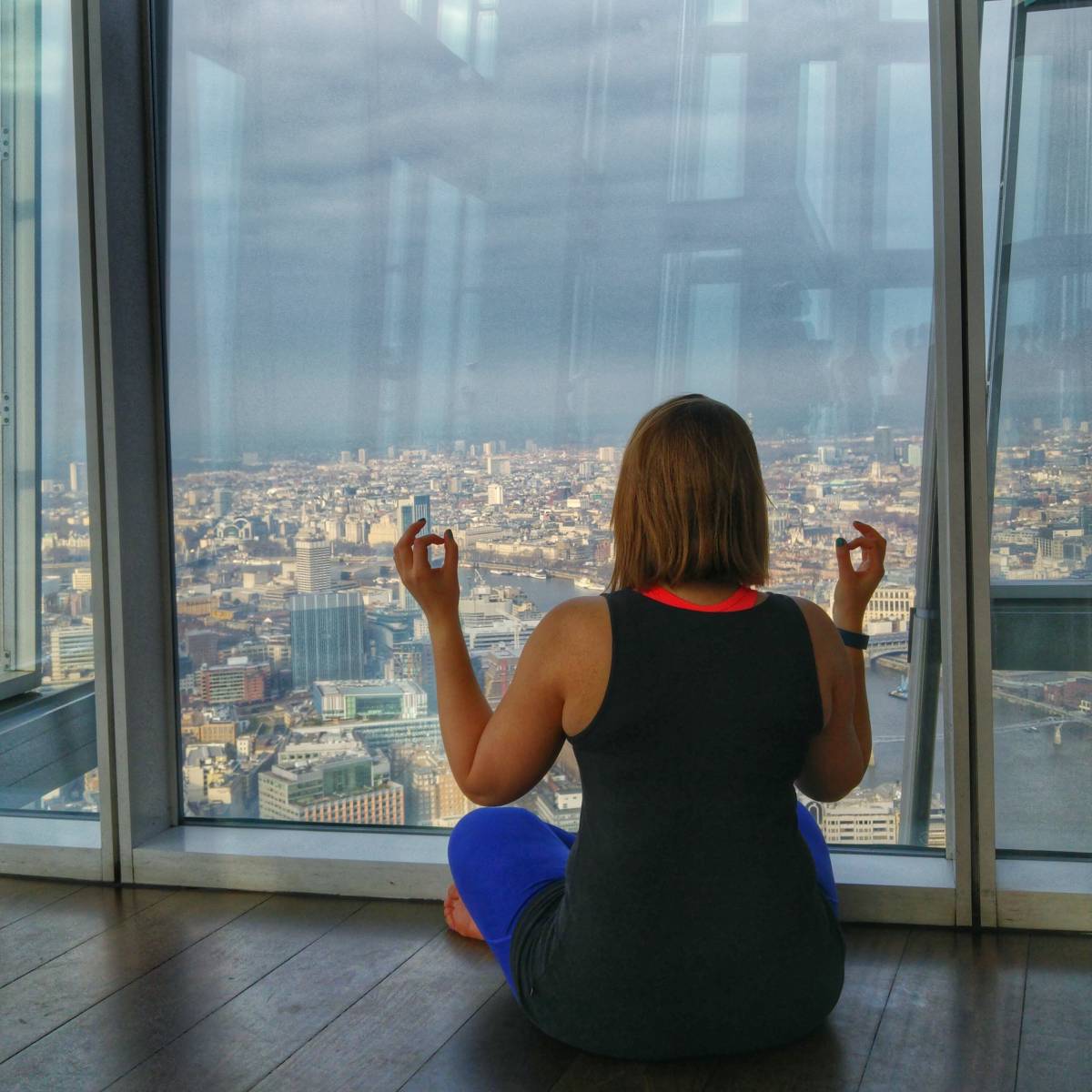 Jo, Pippa and I joined my friend Liz for brunch at Bill’s afterwards, although I may have inhaled my Eggs Royale before I remembered to take a photo – turns out Yoga at 1000ft works up quite an appetite!

Have you been to the View from the Shard? Have you ever done yoga somewhere unusual? 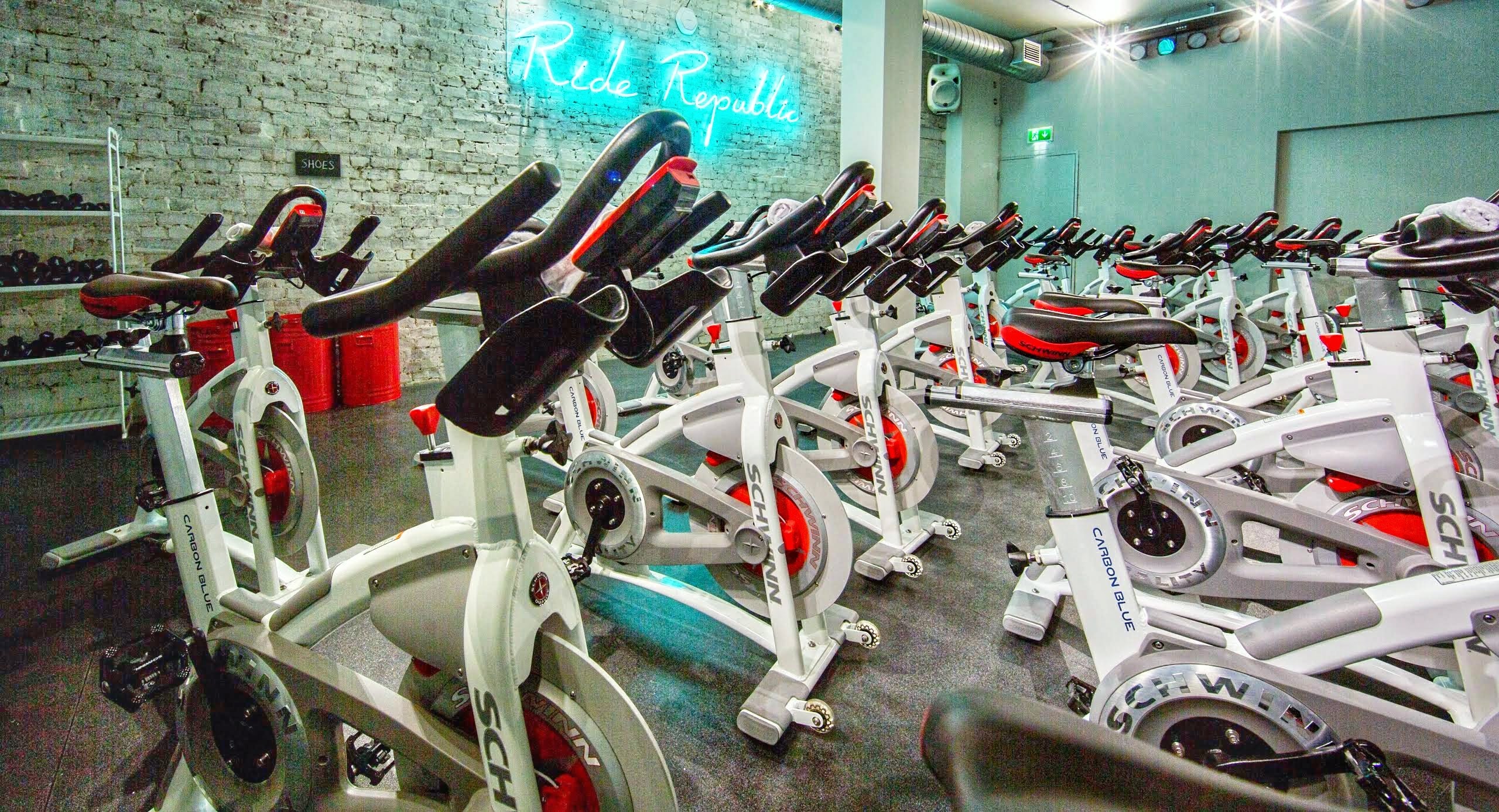 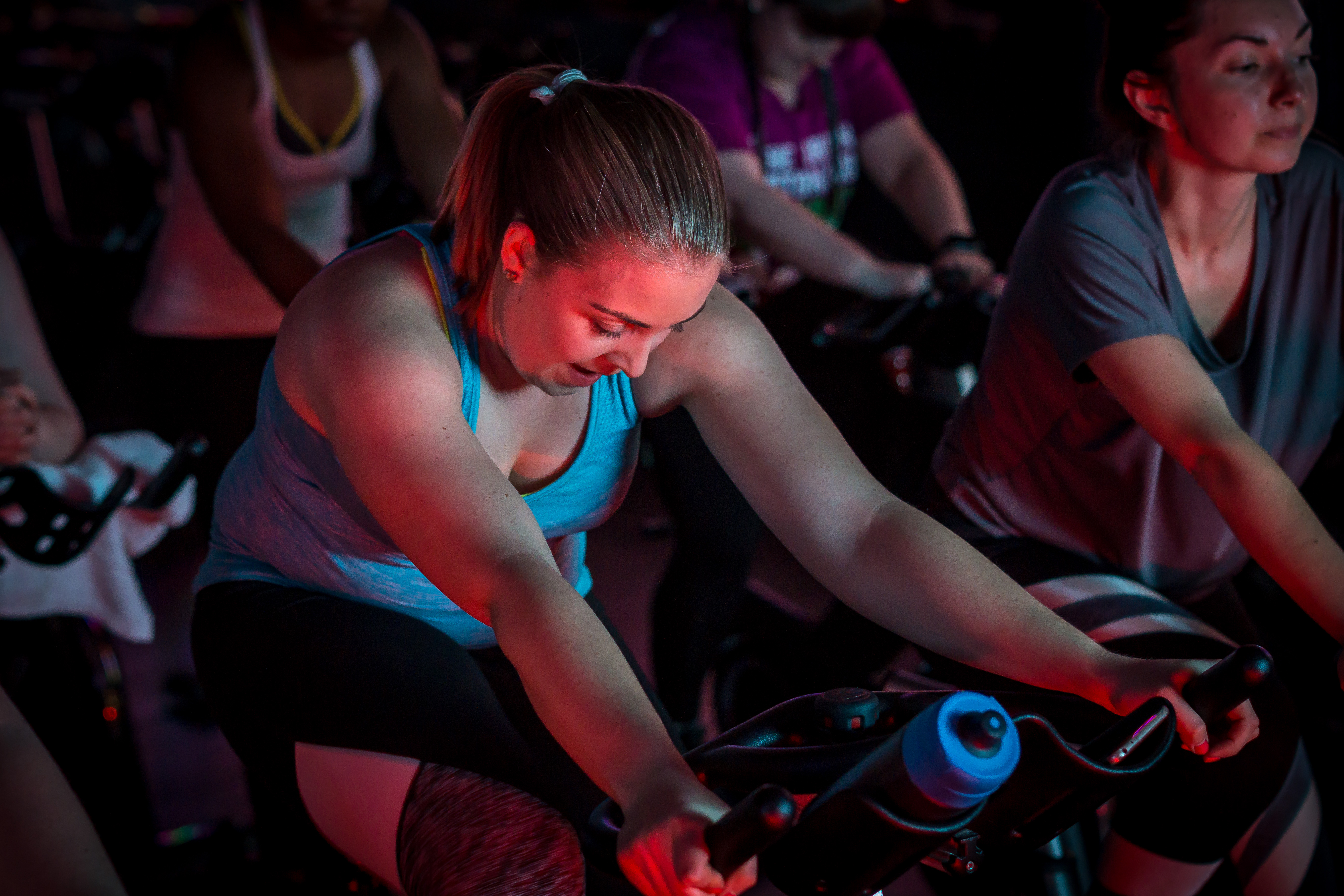 Mixing up my training with Fitness First 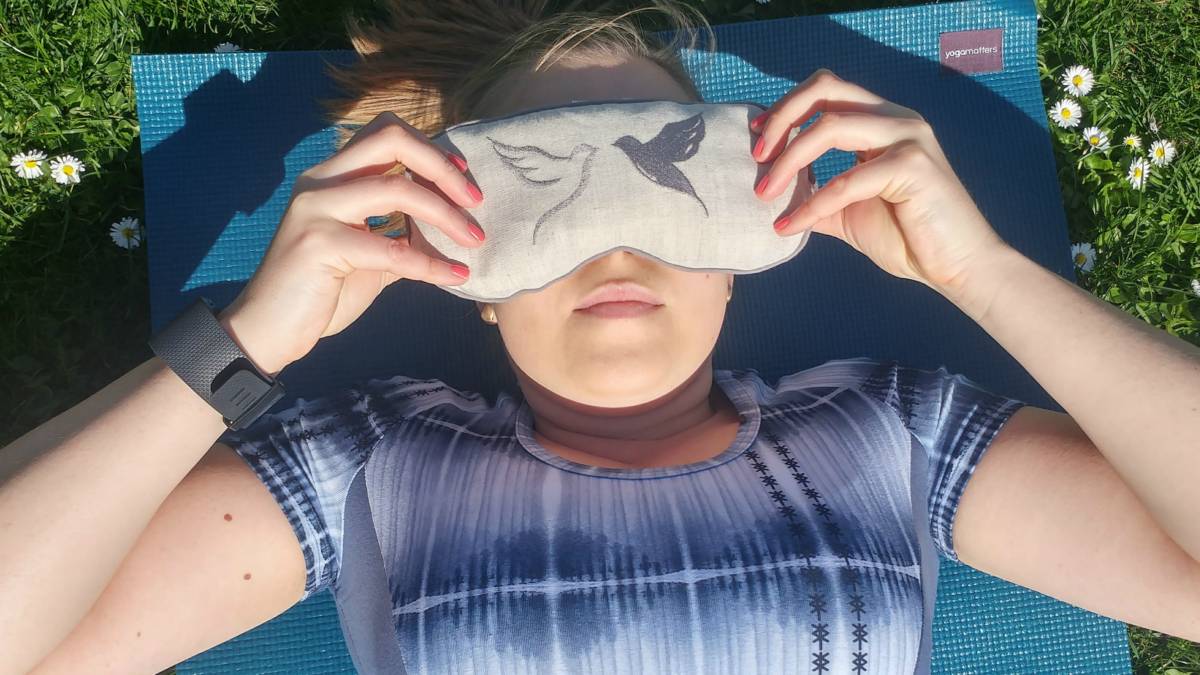 Learning to Relax with Yoga Bliss