The Manchester Half Marathon is billed as fast, flat and friendly but did it live up to these claims? I headed up north to the city a few weeks ago to take part and find out for myself…

So I definitely wasn’t fast! I’ve never been a speedy runner and unfortunately the lack of training caught up with me here. The slowest pacer was 2:15 so I lined up behind them, knowing that I would never make that time but hoping that perhaps I might scrape around 2:30. I’d only managed to reach 7.5 miles as my longest run in the lead up to the race, so knew that I would struggle in the second half and this proved to be true. Up until 7 miles I actually felt amazing! However, my phone battery died very shortly after this leaving me without my music (noooo!) and I got slower and slower with more and more bits of my body aching, until I finally crossed the line in 2:54:21 – probably my slowest ever half and a real indication that I do need to take the time to train properly if I want to do a good job in races.

On the flip side, the winner of the Manchester Half Marathon was Luke Traynor who crossed the line in 1:04:07 – so fast! 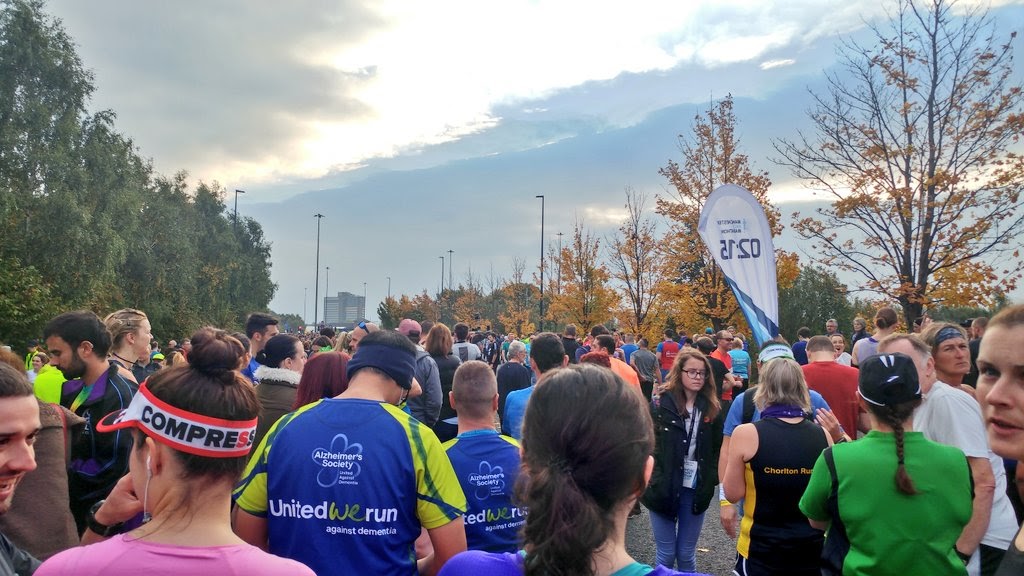 With only 41m of elevation gain across the whole course, the Manchester Half Marathon can definitely be described as flat. The only real ‘hills’ are bridges which cross the canal and tram tracks so minimal inclines! I wouldn’t say that the route is particularly scenic, with a large stretch being along motorway/dual carriageway but there were some nice leafy residential areas and the weather on race day was gorgeous which definitely helped.

THIS is the major selling point of the race in my opinion, particularly if you’re not a fast runner. From the multiple bands which lined the route, to the children handing out jelly babies, the people cheering from their doorsteps and the local church groups offering cups of water, the community feel and friendly atmosphere of the event was definitely what made it so special.

The other runners were pretty awesome too, I cheered on someone in what I can imagine was a very hot JDRF teddy outfit, two firefighters, a guy pushing his daughter in a wheelchair, not to mention Patrick Barden who has cerebral palsy and finished the race alongside everyone else after completing it over 3 days – some truly inspirational characters, who definitely spurred me on when I was just moaning about my legs being tired!

Check out my GoPro video below for a sense of the amazing support on offer: 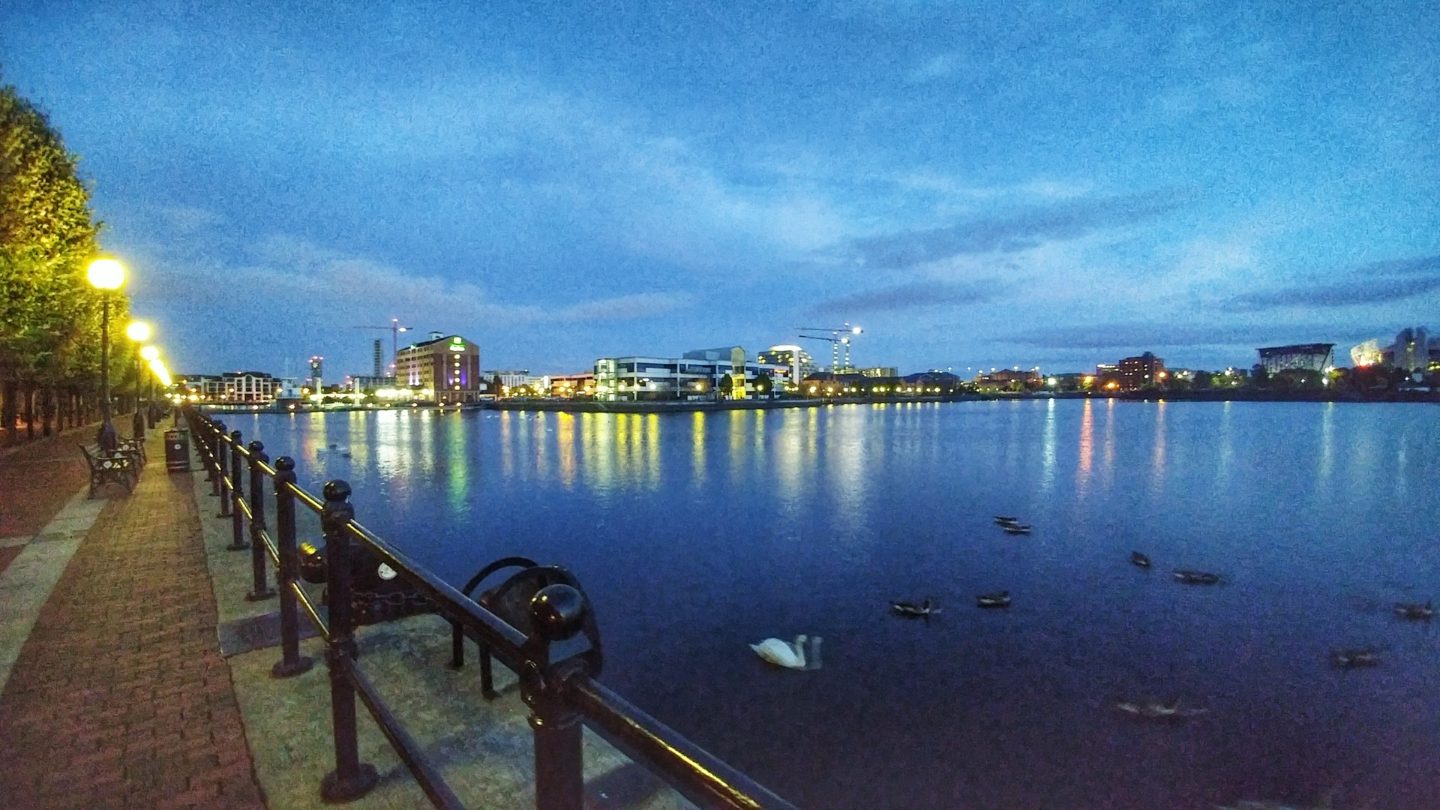 So my final race of 2017 may not have gone exactly to plan, but given the lack of training I’m happy just to have got round! It has made me reassess my goals for 2018 however, and perhaps look at doing less races but with a bit more focus – it’s so easy sometimes to say yes to everything and get carried away with signing up to events. Next year, I’d rather aim for 2 or 3 bigger goals, but really give them my all and know that I’ve smashed it with as much energy and determination as I could have!

As for Manchester Half Marathon, I’d definitely recommend it for next year 🙂 You can grab your place for just £34 at the moment here.

What are the key selling points of a race for you? How do you choose your goals?

NB: I was given a complimentary entry to the Manchester Half Marathon but as always all opinions are my own.