Ah where to start!

This past weekend was amazing. I travelled to the Geneva Marathon Weekend with a bunch of Team Naturally Run ladies (an awesome running community headed by Leah) to eat, run, sightsee and socialise. 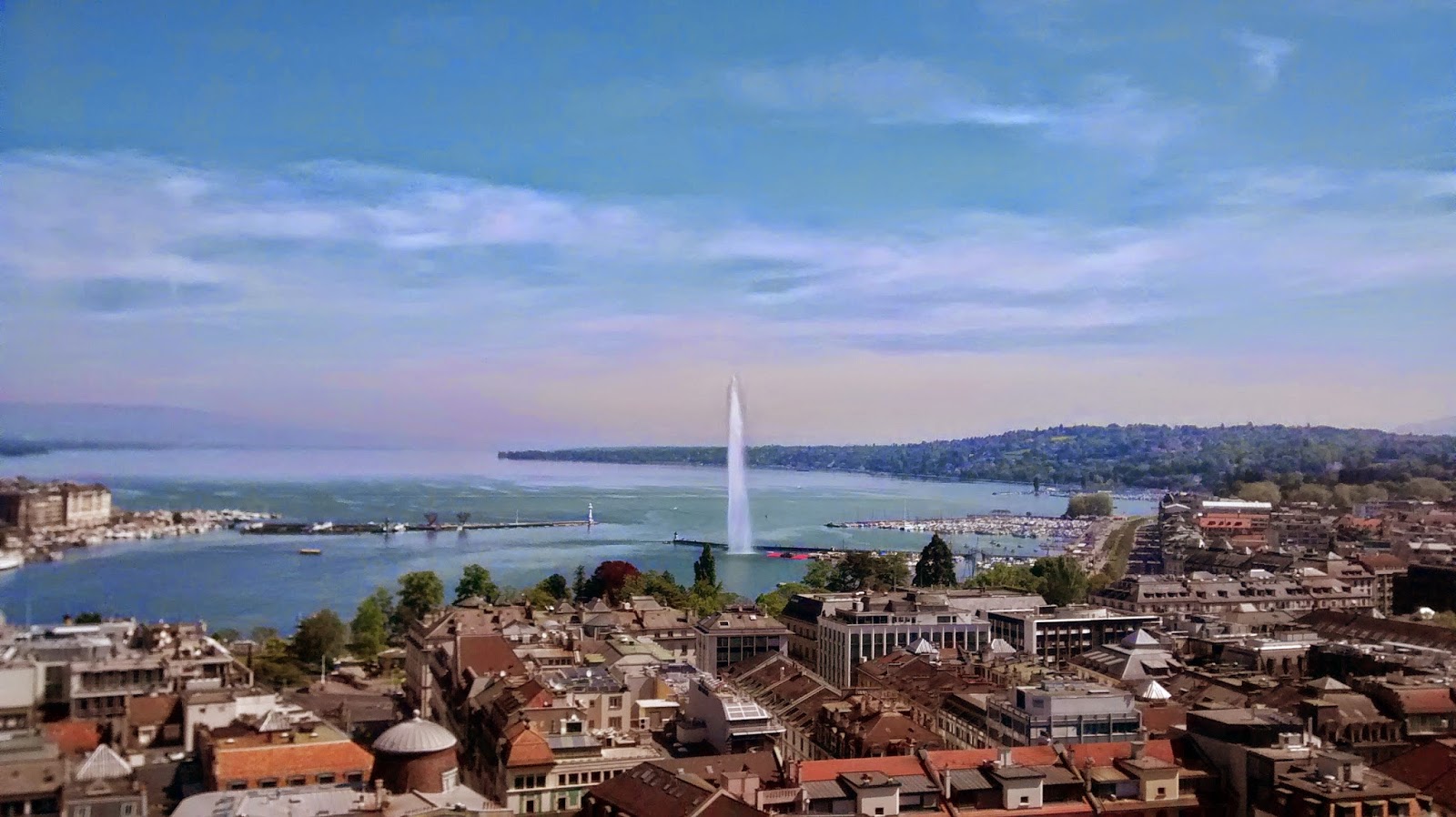 If you’ve been following me on Twitter or Instagram, you will have seen some highlights already but I wanted to give you a quick recap of my first “race-cation”. It definitely won’t be the last! The excitement of running in a foreign country, the amazing people I travelled with and the fun we had, has got me searching the web for the next running destination. Indeed the chat on WhatsApp the morning after we arrived back (and had to head back to work, boo) was all about “when can we do it again?!” 🙂

Most of us arrived in Geneva on Friday morning, with plenty of time to pick up our race bibs and familiarise ourselves with the city. 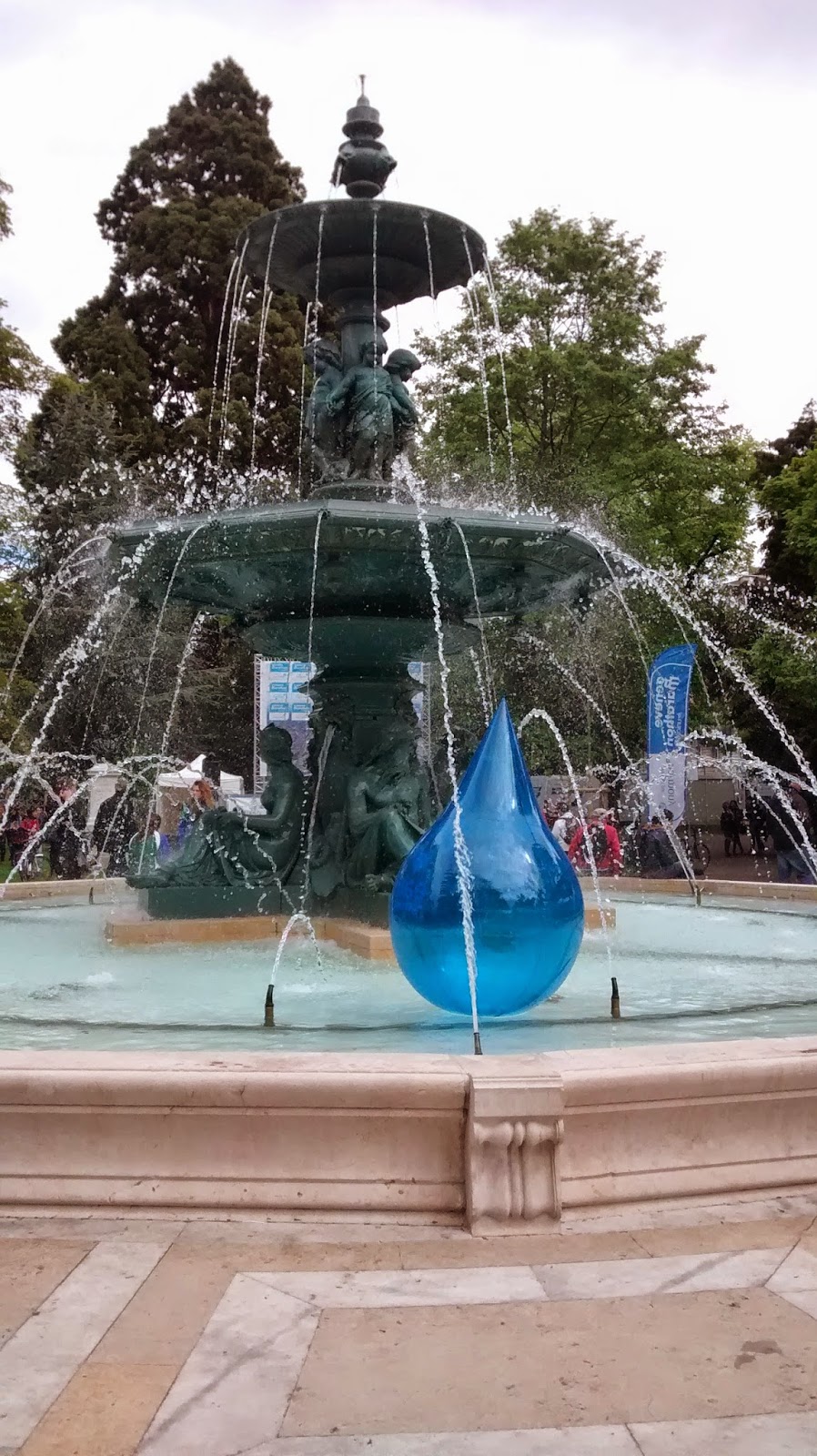 I’d never been to Geneva before, and was really impressed with how easy it was to navigate on foot. It’s reasonably small with most things within walking distance, and the airport was a short (not even 10minute) train ride away from our hotel. Most hotels seem to give visitors free transport cards, which allow you to board trains, trams, buses and ferries for free during your stay which was great! 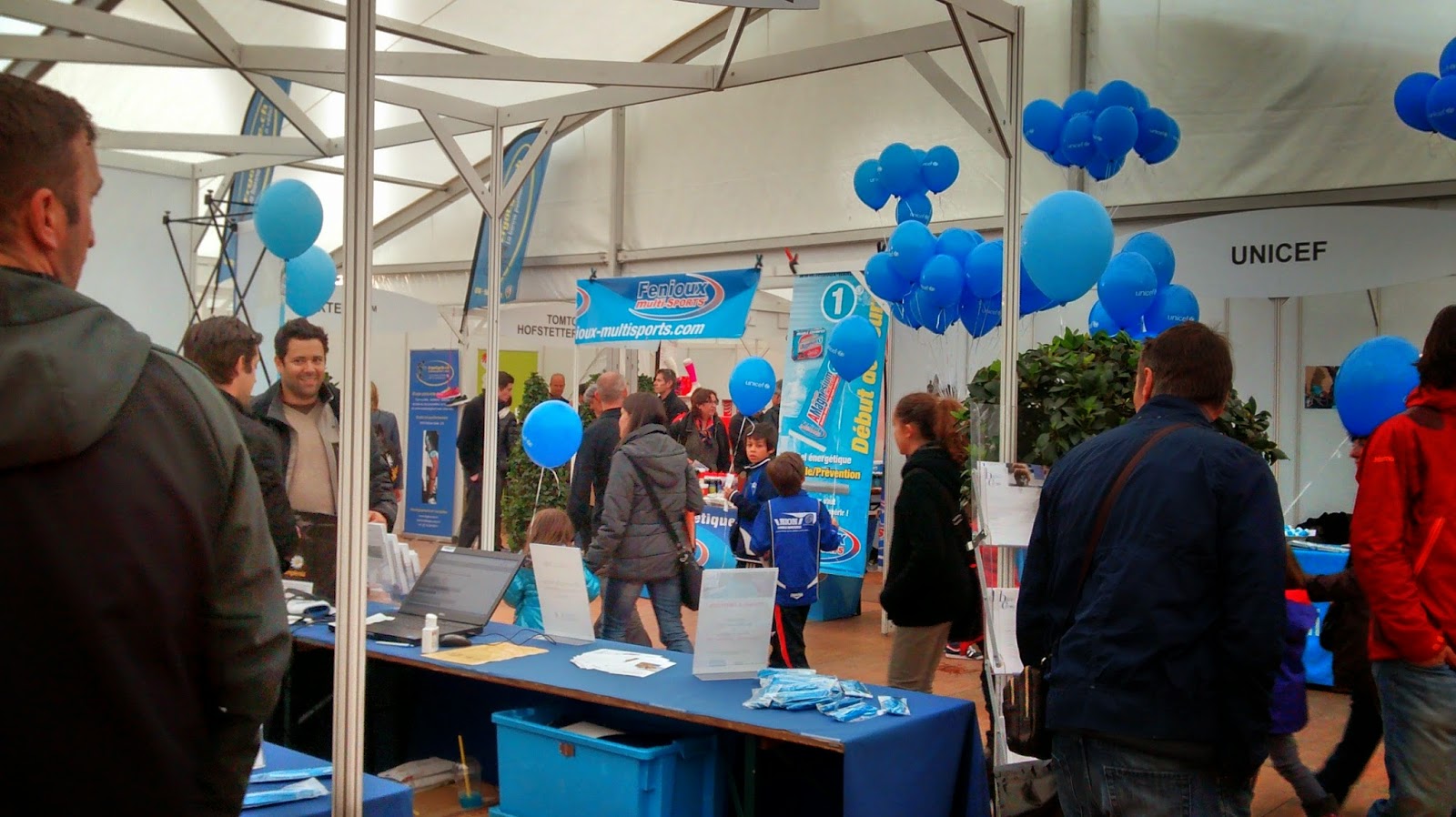 We headed down to the Race Village on the lakefront, and while there was a bit of a queue at the bib tent, once inside everything went smoothly and we emerged armed with race numbers, relay belts and colourful race t-shirts. 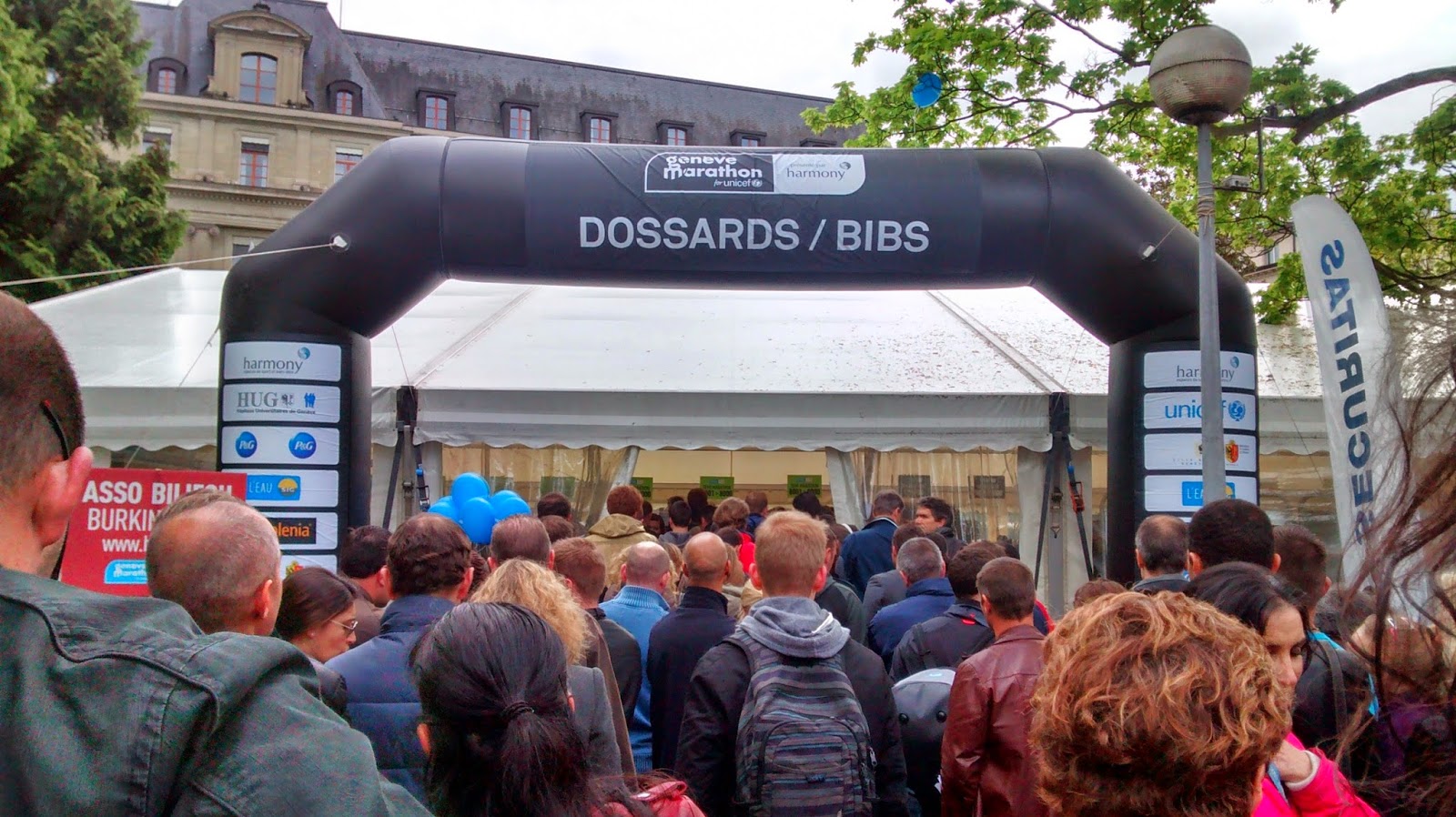 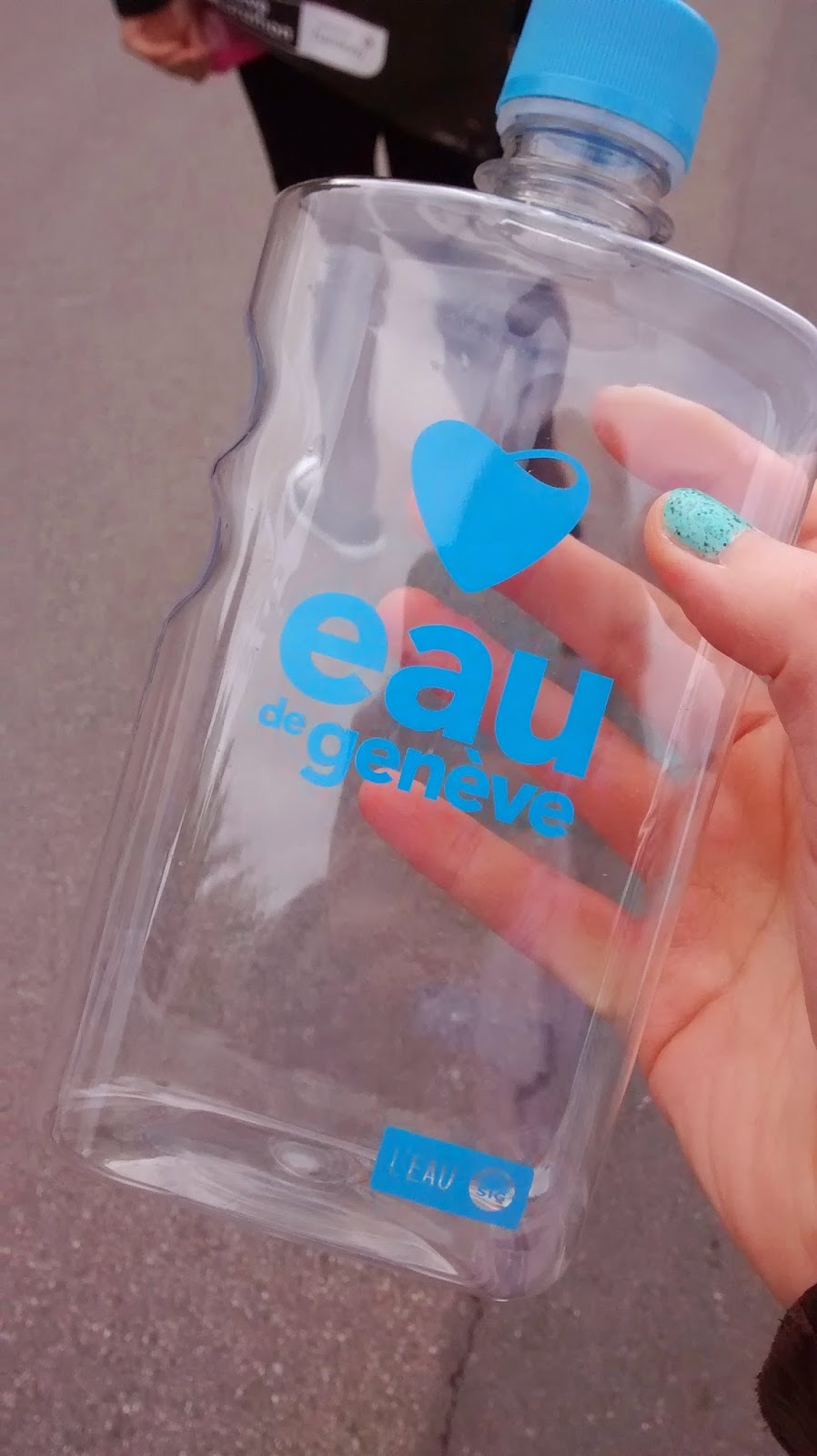 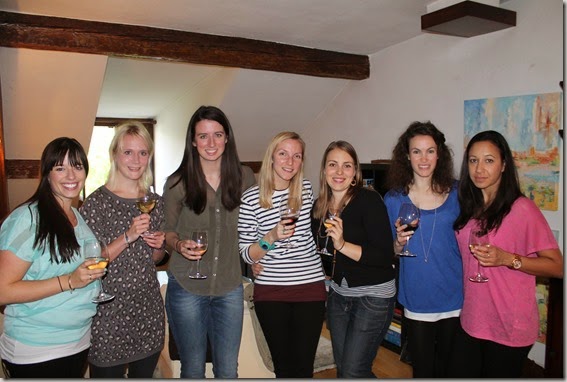 These ladies are definitely what made the weekend so much fun! 🙂 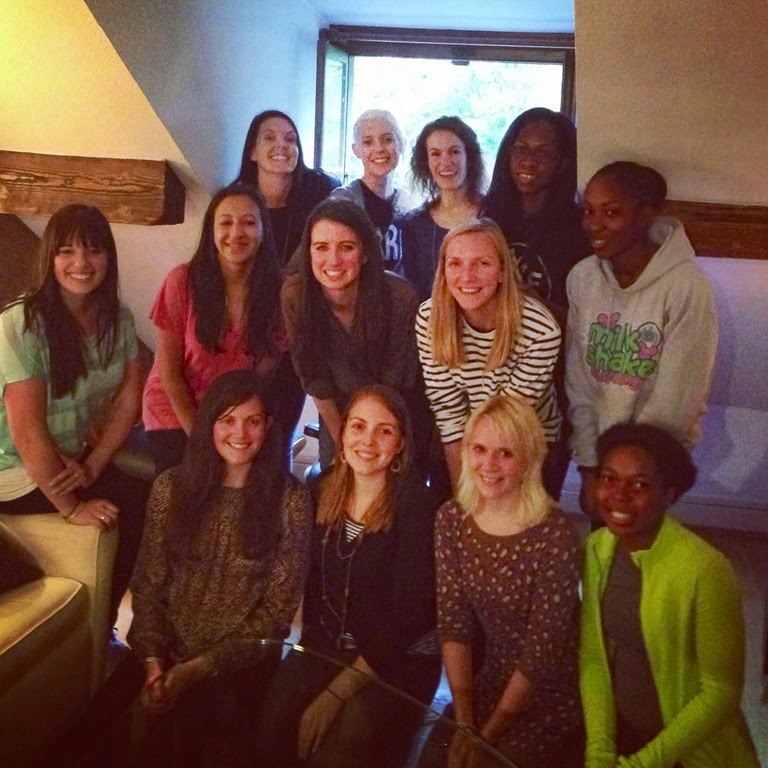 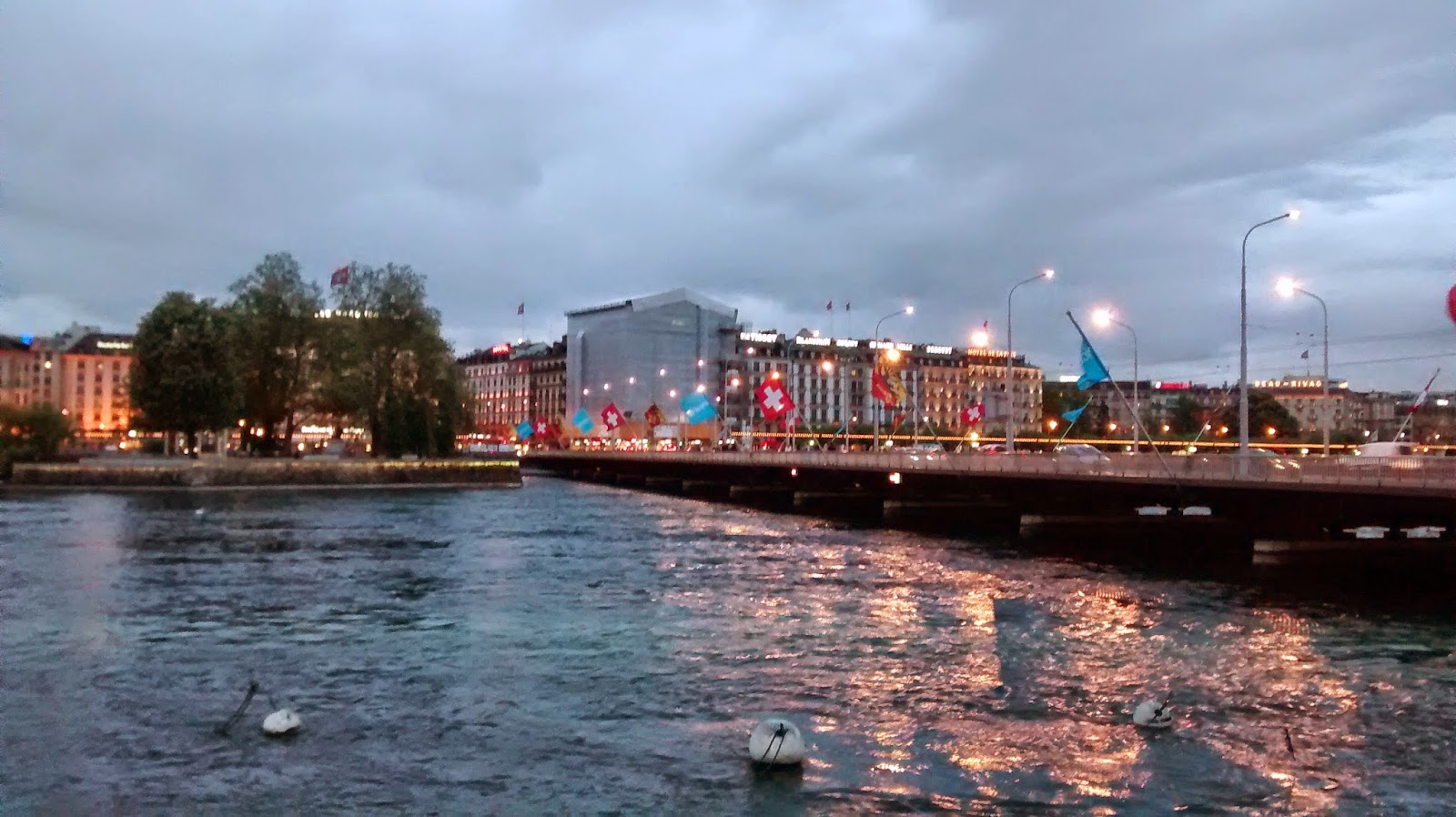 On Saturday afternoon we raced the La Genevoise 5k, which was an out-and-back loop along the shores of Lake Geneva (Lac Leman). We’d been given a pink “ladies” tshirt to race in, although some of Team Naturally Run opted for the mens yellow shirts as they were larger and a slightly longer cut. It also made them much easier to spot in the sea of pink! 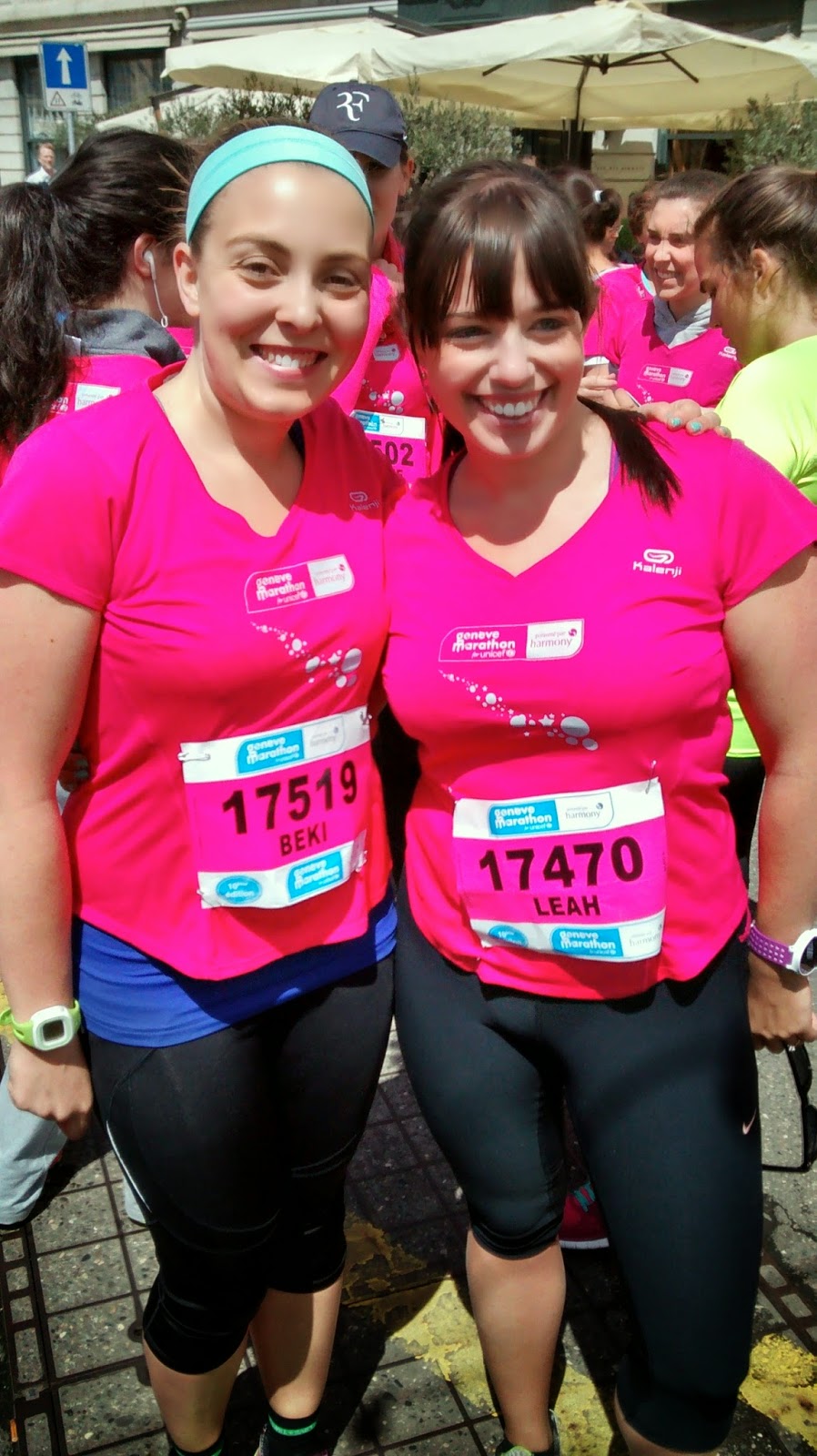 The start line felt like a party, with loud music, an enthusiastic French-speaking MC, and people jumping up and down warming up- sunshine and smiles all round. 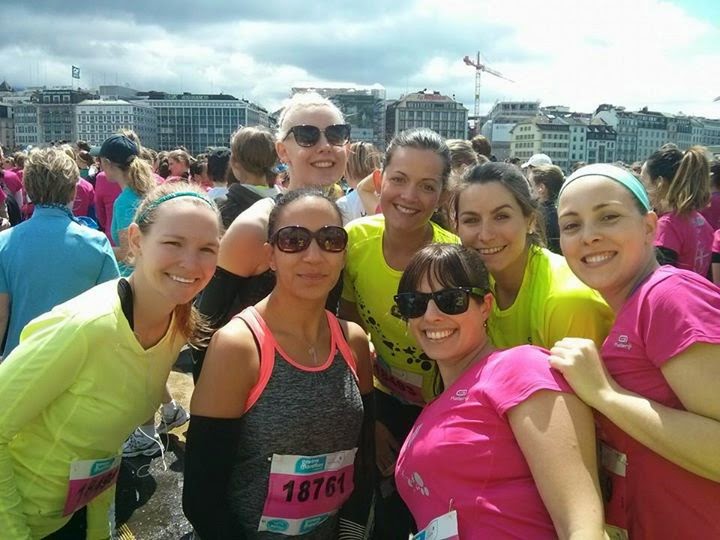 There was no official corral system or pacers, and everyone was just set off in waves so there was a bit of weaving and bottlenecking on some parts of the course. But to be honest, for a fun 5k it didn’t really matter and I enjoyed myself so much! 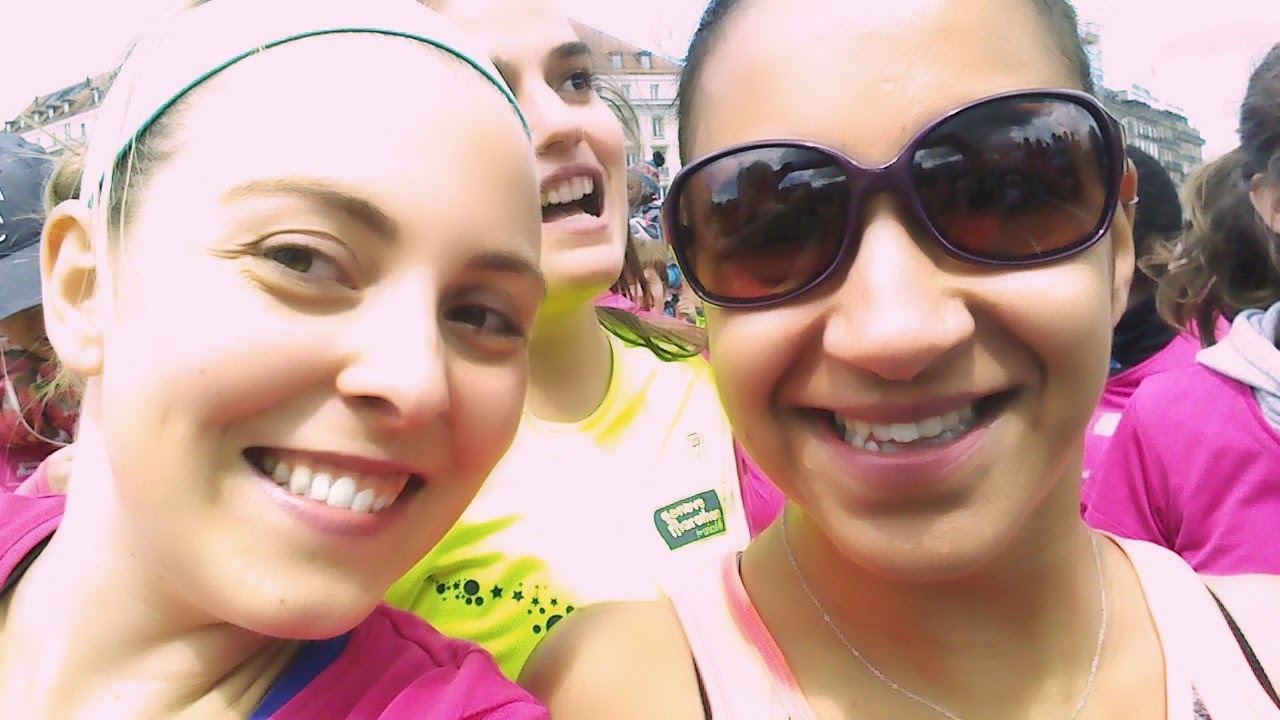 I snapped photos on my phone as I was running, high-fived the TNR runners I spotted coming back the other way, and generally bounced along on positive vibes. 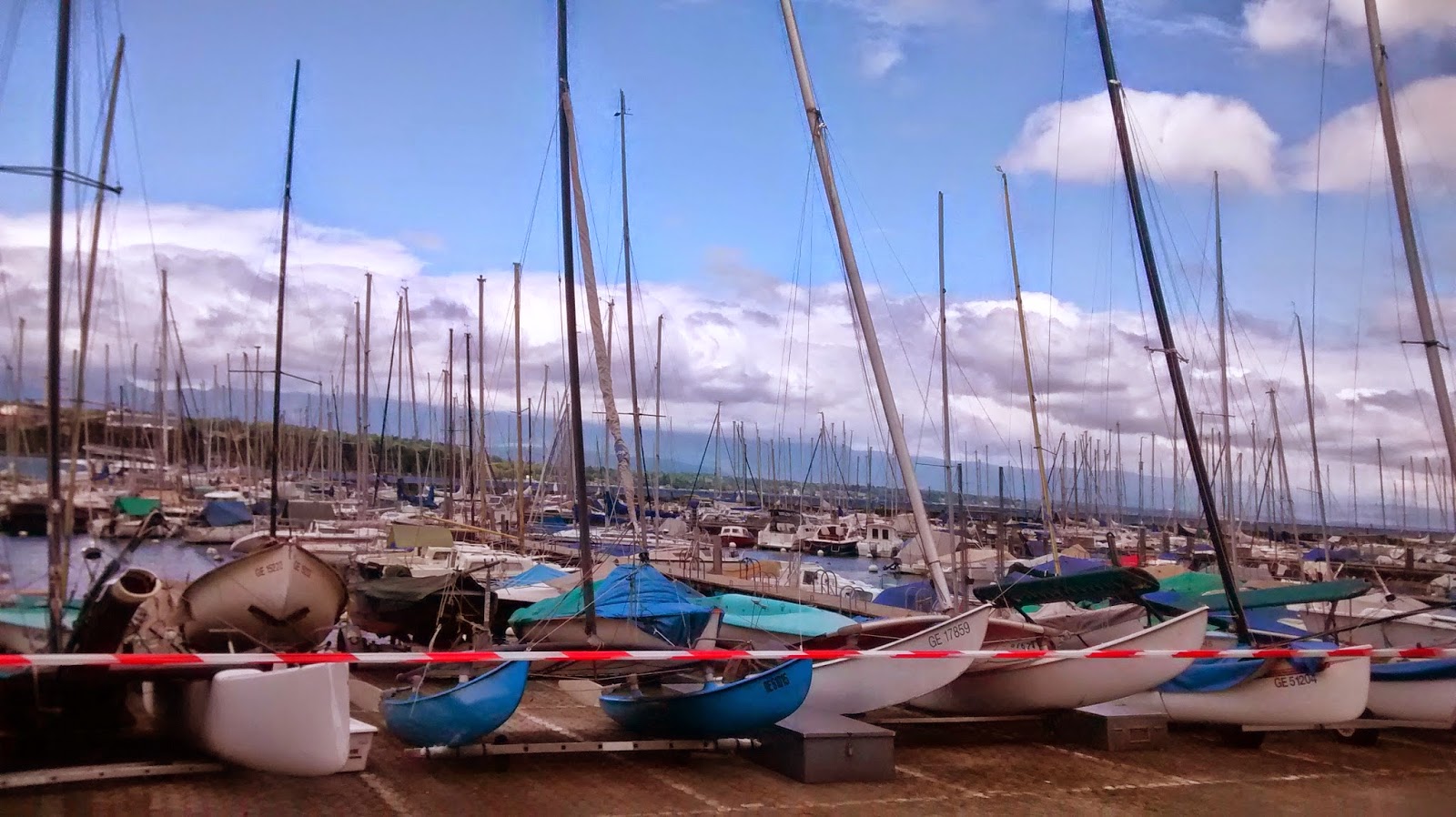 The scenery was lovely, overlooking the lake with the mountains in the background and some really cool trees as well (random the things you notice when running I know). 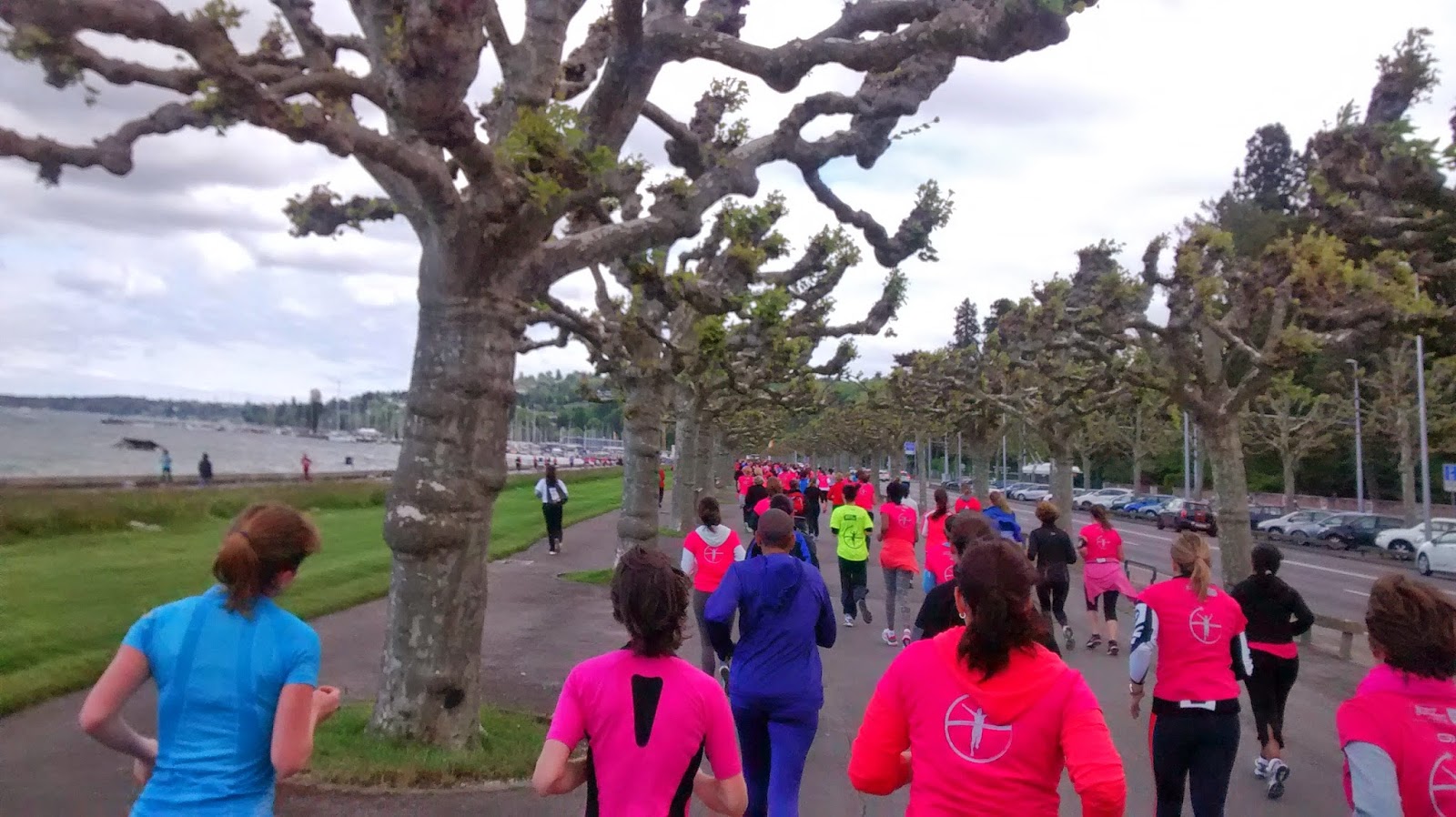 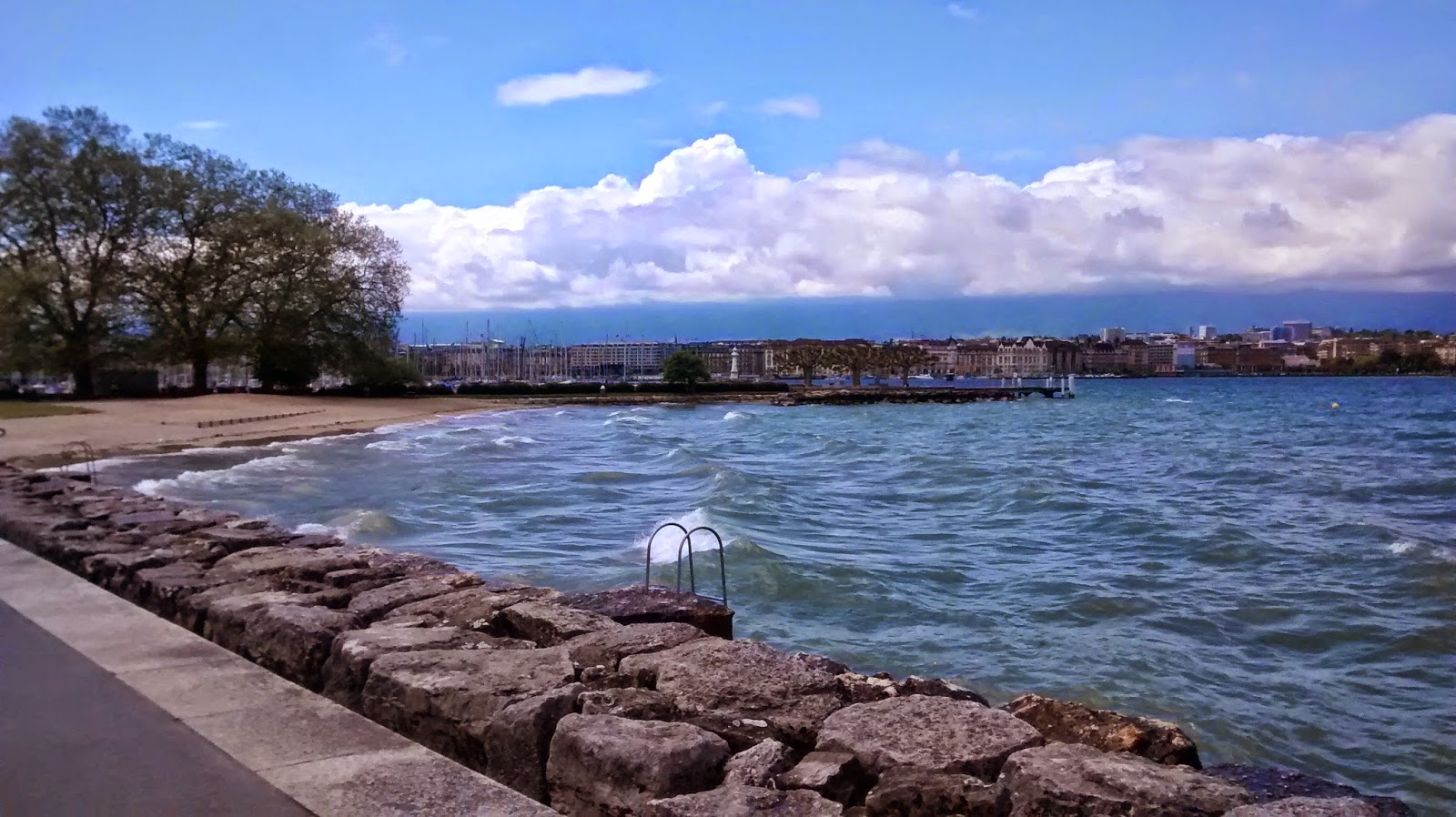 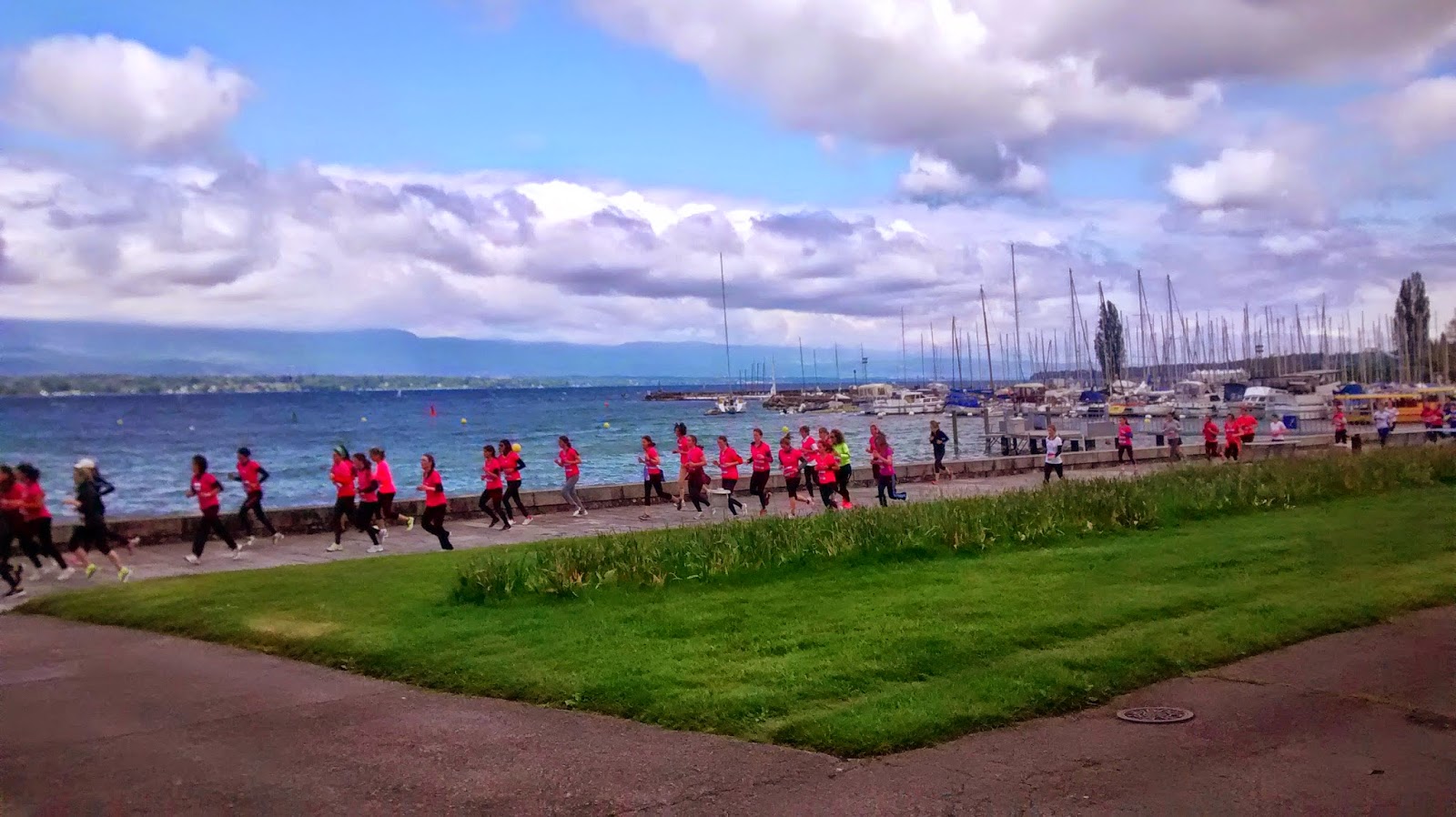 As the finish line approached I burst into a sprint (with some major heel striking according to this photo!) and crossed the line with over a 2minute PB on my watch! (32:31) 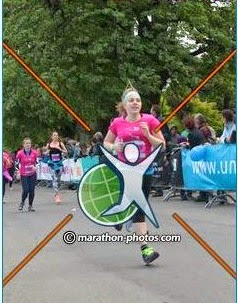 We were handed orange slices, bananas and water bottles and I headed over to celebrate with the other TNR runners at the Flower Clock (a Geneva icon). 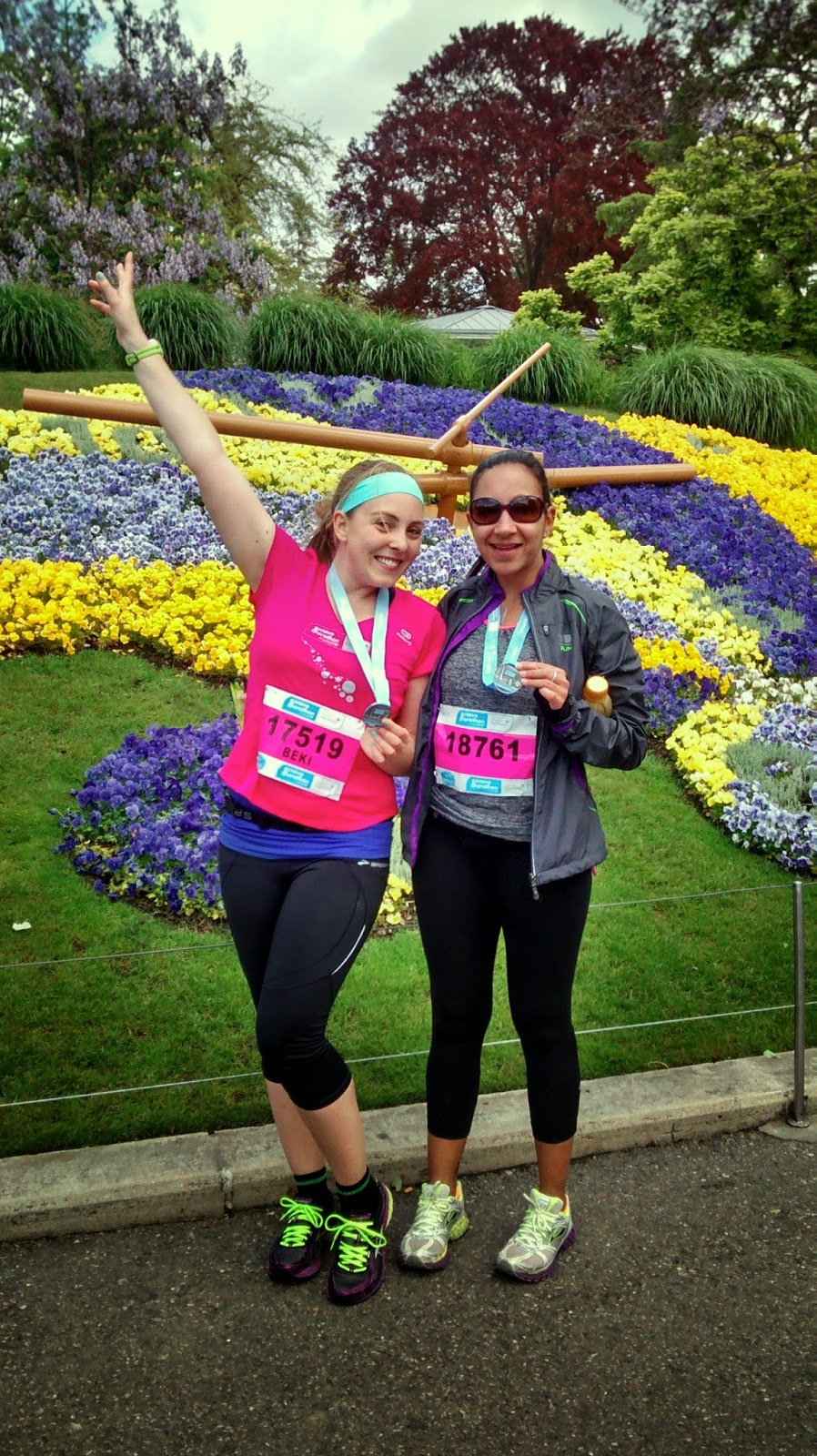 On closer inspection the course ended up being a bit short (2.96miles) but my time would hopefully still have been a PB even if it was actually 3.1miles!

What was your most enjoyable race? Has a course ever been too short when you ran? As frustrating as it was, it’s made me want to race another 5k to get a proper time!